What is bacteria (gut flora)? Are they all bad? 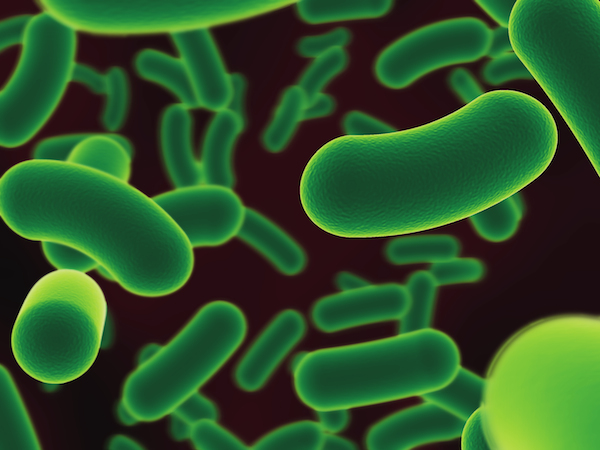 Because overall health depends on a healthy functioning digestive system it is important to discuss what roles bacteria play in the gut. Bacteria are single-celled microorganisms found everywhere on Earth – in water, soil, plants, and in most every part of your body.

True or false: Bacteria in or on your body out number the actual cells of the body by 10 to 1?

True or False: In the Human digestive system there are over 500 species of bacteria? 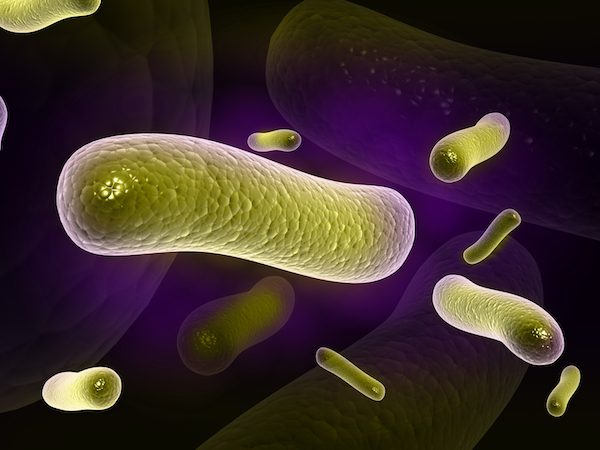 There are fewer bacteria that reside in the stomach due to the highly acidic environment. This is much the reason that all Probulin® products use a unique protective system called the MAKTrek® 3-D Probiotic Delivery System.  This system helps to ensure that a greater number of surviving beneficial bacteria make it through the stomach and exposure to acid on their trek to the intestines.

Not all bacteria are bad, in fact scientists know that even bad bacteria are not a problem just as long as there is enough good bacteria to keep them in check. The most important thing about good and bad bacteria is that there exists a proper balance. 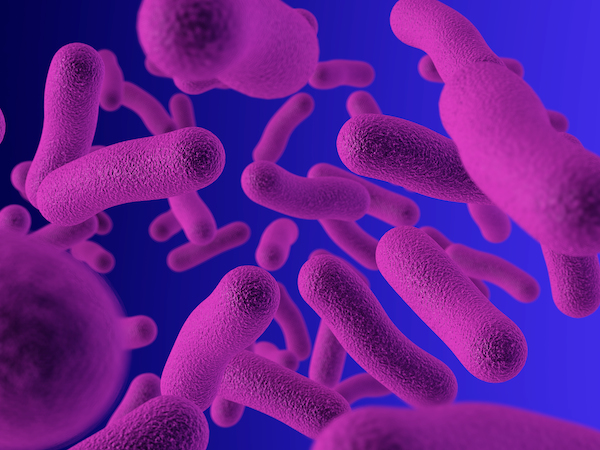 Bacteria that populate your GI tract are known as gut flora. Gut flora are unique to everyone, almost like fingerprints. During birth babies swallow the bacteria that is present in the birth canal and soon this bacteria colonizes the newborn’s intestines. Once this bacteria is established your body will recognize them as normal and they will begin to perform their almost innumerable actions to support your health.

This gut flora can perform many tasks such as:

0
Cart
Your cart is emptyReturn to Shop