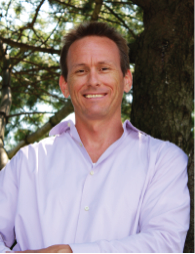 Jason Mitchell, N.D. is a modern-day pioneer in designing nutritional health products for humans. From an early age, he was grafted into the natural foods industry. Out of college, he started building one of today’s leading vitamin companies and in the process, designed and launched more than 300 dietary supplements and related products to the market.

Today, he is the co-Founder of Probulin and HempFusion, two leading brands in their categories. He is a Naturopathic Doctor board certified by the American Naturopathic Medical Certification Board, a Board Member for the US Hemp Roundtable, and a frequent media guest with a book coming out in January. Learn more at hempfusion.com. 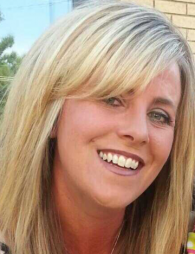 Cori Wegner started at Probulin as the Director of Sales in 2010. She has worked with the Founder of Probulin, Dr. Shekhar Challa, for almost 2 decades running several of his mobile medical companies. She currently plays dual roles and oversees Osteoporosis Services PA, the largest mobile bone density company in the Midwest.

She graduated from Kansas State University, Manhattan KS, with a degree in communications. Cori’s favorite part about working with the team at Probulin, is hearing the testimonials from patients and customers in which Probulin has changed their lives. When Cori isn’t working at the office with the Probulin team, you can usually find her at college sporting events with her daughter Madison, riding 4 wheelers with her son Jacob, or feeding her 28 goats with her husband Bob.

She is very active in the community and school at Silver Lake. She currently serves as Vice President of her high school booster club and a member of the public school foundation. 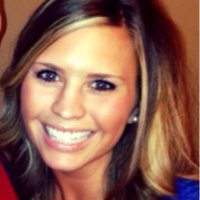 Anna Matile started at Probulin as a marketing and social media specialist in 2012 and fell in love with the mission of the company. While in college at Washburn University in Topeka, Kansas, Anna started her own advertising and design company as her passion was to help small businesses develop and launch their brand.  Her marketing background and creativity lead her to become the Probulin Marketing Director.

When Anna isn’t designing, emailing, facebooking, tweeting, pinning, blogging or networking, she is spending time with her daughter Ainsley, son Bennett and husband Brent, eating Kansas City BBQ with her family, running, playing tug-of-war with her puppy Bear, or rooting for the Kansas Jayhawks! 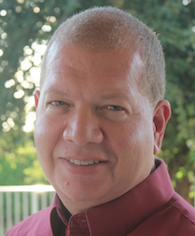 Buddy Ojeda is a Certified Nutritionist, health educator, public speaker, author, radio broadcaster and President of Training Solutions on Demand. He’s worked in the natural products industry for over two decades in both retail and supplement manufacturing.

During this time he developed and presented educational seminars and trainings in the U.S., Puerto Rico and Canada, on a variety of topics related to health and wellness. Buddy has held key positions of responsibility with industry-leading organizations including MegaFood, Pure Essence Labs, Garden of Life, Health From the Sun and Whole Foods Market.

In 2009 he founded Training Solutions on Demand, an education and consulting services company with an emphasis on the dietary supplement industry.

Buddy and his family currently reside in South Florida. 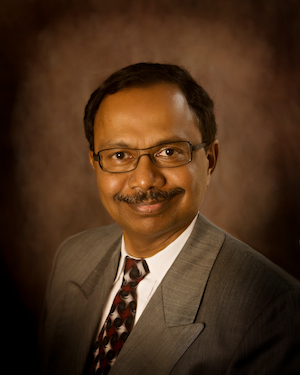 Dr. Shekhar Challa is board certified in internal medicine and gastroenterology. He has been in private practice for over 27 years as the President of Kansas Medical Clinic, which is a multi-specialty clinic with offices in Topeka, Lawrence and Kansas City. He is also the president of Osteoporosis Services, a mobile bone density company. Dr. Challa is an award winning author of: Probiotics For Dummies, Winning the Hepatitis C Battle, Spurn the Burn Treat the Heat: Everything You Need to Know to Beat Acid Reflux Disease, and Ganele La Batalia A La Hepatitis C (Spanish).

Dr. Challa has also served as a member of several boards including: West Central Osteoporosis Board, U.S. Bank, MyMedicalRecords.com, and AMSURG. He has been interviewed for his expertise by many radio and television programs and in print by such top publications as “Prevention Magazine”, “Bicycling Fitness Magazine”, “Yoga Magazine”, “Real Simple Magazine”, “More Magazine” and more (for a complete list go to www.drchalla.com).

After attending a probiotic convention in Rome and not one speaker was from the United States, Dr. Challa felt the need to write Probiotics For Dummies and in addition, go further by coming up with an ideal probiotic – that’s how Probulin was born.

0
Cart
Your cart is emptyReturn to Shop